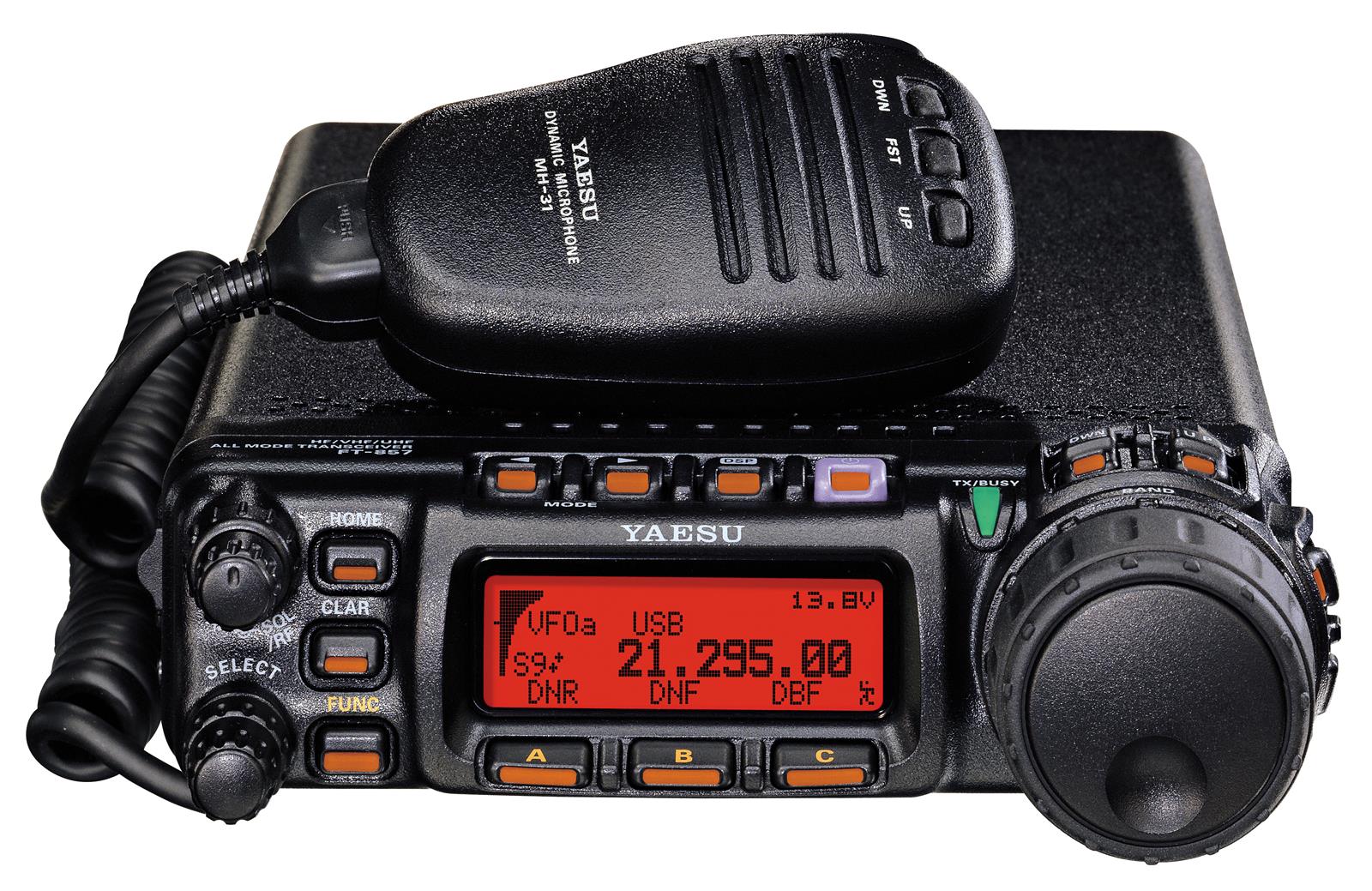 Today I found out that Yaesu has discontinued production of what is arguably their most popular radio; the FT-857D. Ham Radio Outlet, GigaParts, and DX Engineering all appear to have sold out of their remaining stock.

For many, this is sad news to hear, and with good reason. I have long revered the FT-857D as the “swiss army knife” of amateur radio transceivers. All-mode HF, VHF, and UHF; all in one small package suitable for shack, mobile, or portable operation.

The fate of the FT-857D is not unlike many of the items that we use each day. As time goes on; technology develops and industries change. While the amateur transceiver industry hasn’t seen the same kind of “earth-shattering” change that we saw with the movement to solid-state architecture, there still have been quite a few innovations since the original, non-‘D’ model was released in 2001.

Many people are wondering what Yaesu is going to do to replace the FT-857D. After all, when something has that level of popularity, and that long history, it creates a sizeable void once it is gone. Personally, I see two main “contenders to the throne”, that are already causing a sizable stir in this market.

The first, is the Yaesu FT-891. While the FT-857D is able to boast coverage on the 2m and 70cm bands, this HF/6m only radio still is very much a player at the table. In order to see this, there are some important considerations to make. First off, is the market. Many people who purchased the FT-857D, did so because it made a good HF rig for their go boxes, in their vehicles, or in a small shack. While the 2m and 70cm bands were certainly appreciated, many simply used those far less than the radio’s HF/6m counterpart, mainly because they already had a dedicated radio for 2m and 70cm. For these people, moving to an HF/6m only radio was not a far stretch of the imagination. However, for many of us, this comes as a disappointment. This is partially made up for with the new, modern features of the FT-891. This radio comes with DSP (Digital Signal Processing), a TCXO (Temperature Controlled Oscillator), better filtering, and a native USB interface for computer integration. All these features make this radio far out-perform the FT-857D, especially on receive. Here, the old addage is true; “Do one thing, and do it well.”. These features make great strides in making up for the lack of 2m and 70cm. Finally, the price point for this radio is such that the user can comfortably purchase it along with a dedicated 2m/70cm radio, and still maintain a “clear financial conscience”.

The second radio on this list is my personal favorite; the FT-991A. This radio boasts the same frequency coverage of the FT-857D, the improvements of the FT-891, is SystemFusion capable, and has many new features of its own including:

Basically, this radio is everything we loved about the FT-857D, with a feature set that will suit the casual user or the serious contester. While this radio’s pricetag comes in above that of the FT-857D, it is still well within a realistic budget, and is well worth the extra investment.

So you may be tempted to ask; Does this mean the FT-857D is completely obsolete? Should I sell it and buy one of these other radios? To that, I say that only you can make that decision. The truth is, that the FT-857D is, was, and will always be revered as one of the greatest amateur radio transceivers of our time. Nothing, I think, will ever change that. Even though we might be saying “goodbye” to this line of radios, we are saying “hello” to the next generation of radio technology. As the old saying goes; “When one door closes, another door opens.”